Yes, you read that right. A simple paper clip and a lot of entrepreneurial thinking can lead to a free house. 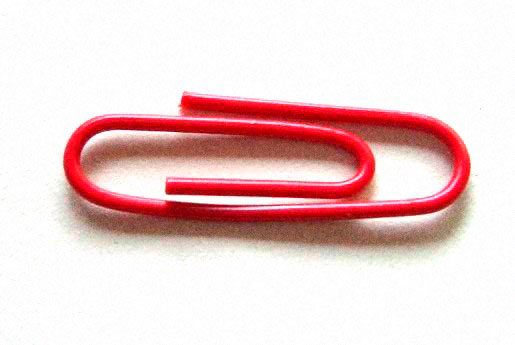 Montreal's Kyle MacDonald, 26, is proving it's possible within a year and 14 trades.
It all started when he decided to exchange a simple red paper clip for another product and placed an ad on the Internet. He is answered by two women who agree to offer him a pen shaped like a fish. 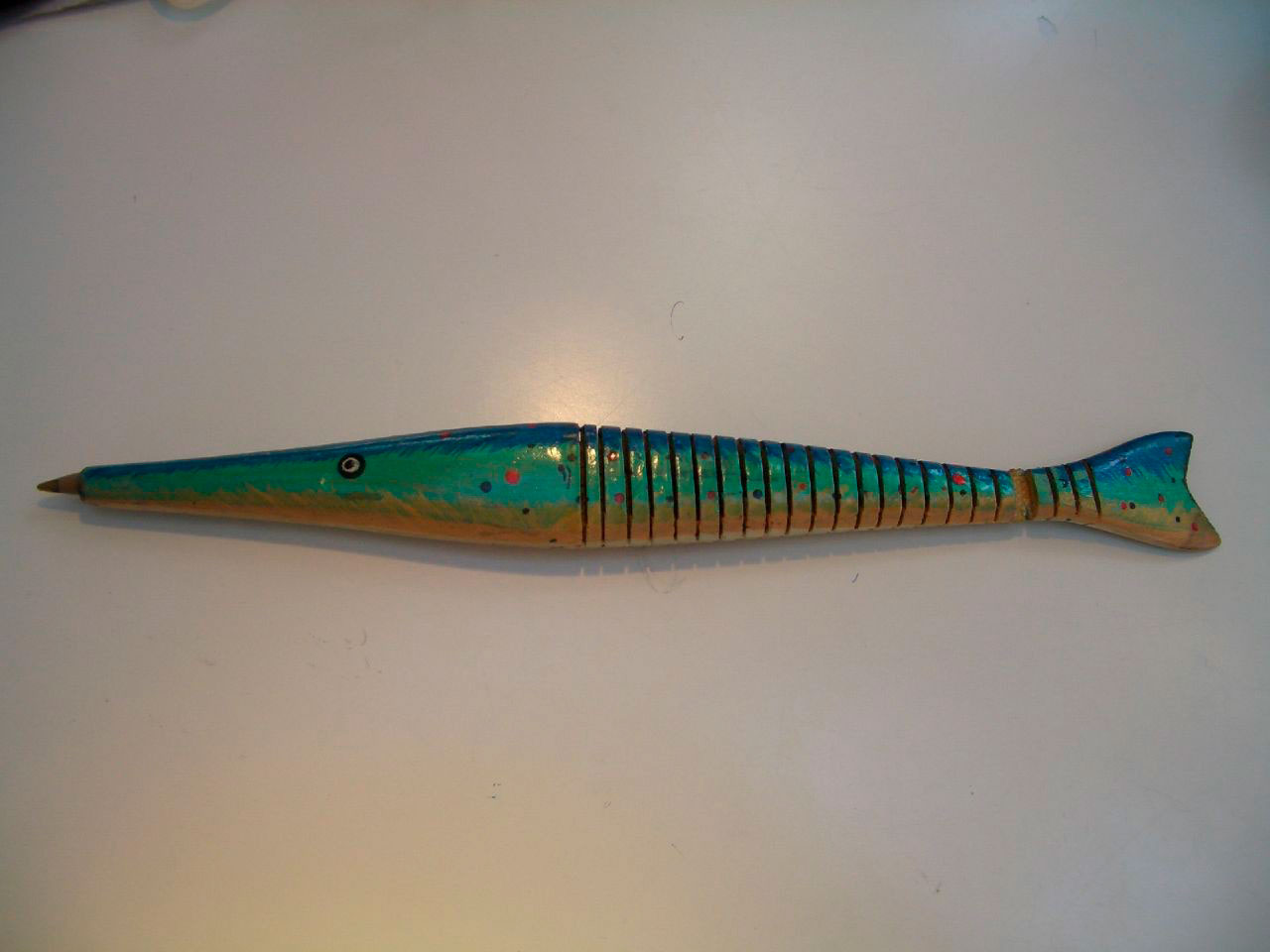 The pen trades for a doorknob, which he then trades for a stove, the stove for a generator, and so on until an afternoon with rock star Alice Cooper, a KISS paperweight, and finally a paid role in a Corbin Bernsen film.

Wondering how he managed to trade in a KISS paperweight for a movie role? Well, it turns out that Corbin Bernsen is one of the biggest paperweight collectors in the world, and here's the 13th deal offering a paid role in his movie. 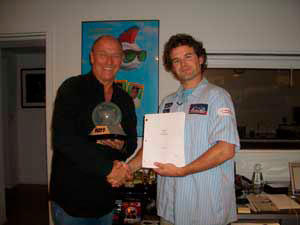 The latest deal is offered by the rulers of the small Canadian town of Kipling, who want to take the film role and hold a contest to win it. In exchange, they offer Kyle a two-story house in the town. He naturally agrees.
And so, from a simple paper clip, Kyle MacDonald gets a free house. 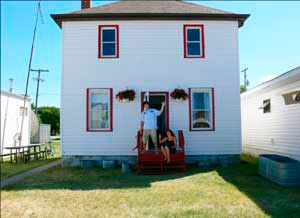 He says "there are people all over the world who say they have paper clips stuck on top of their computer or on their desk or on their shirt. It proves that anything is possible and I think to some extent is true"
In his honor, the largest red paper clip is being built in Kipling, 9m long and 2.4m wide. 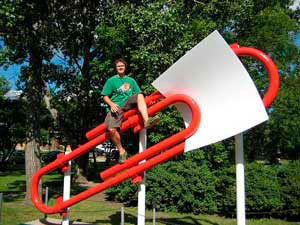