7 interesting facts about office supplies that you didn't know

Charles Darwin did much more than change humanity's understanding of the world—he also helped humanity move a little faster. The scientist created the earliest prototype of the modern office chair. He wanted to move around his office with ease, so he added wheels to the bottom of his chair. 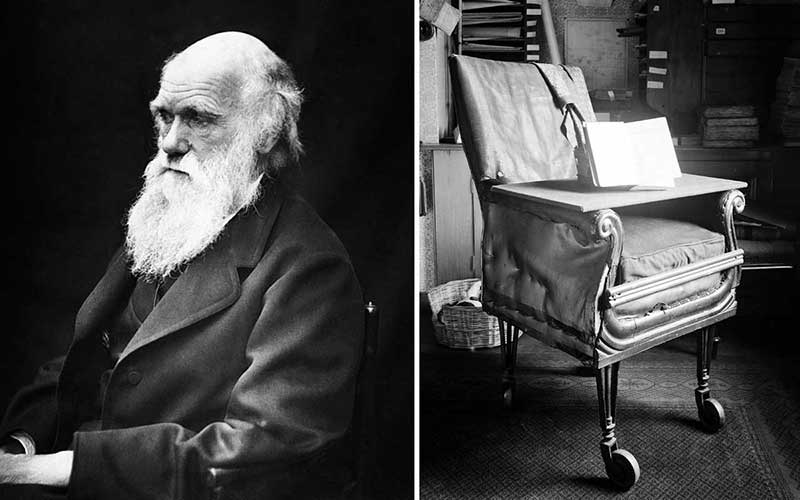 2. The first eraser were pieces of old bread

Before erasers as we know them today, draftsmen used rolled up pieces of stale bread to erase the unnecessary. While sketching, one day in the 18th century, the inventor Edward Nairn unwittingly took a piece of rubber instead of bread. At the time, he was selling rubber cubes to support himself. Although he used it by mistake, he quickly discovered its erasing properties. So he started selling the first erasers, which cost just 3 shillings.

3. The first stapler was made for King Louis XV

The first stapler, about which there is information, appeared in France in the distant 1700. and was handcrafted especially for King Louis XV. In addition to the royal insignia being engraved on each wire, the typewriter was said to be made of gold, with embedded precious stones for decoration. 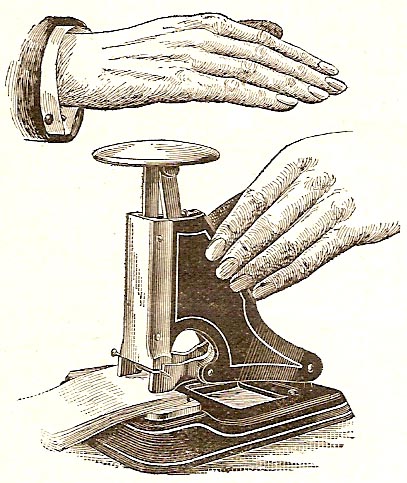 4. Pen caps have a hole to prevent suffocation

There are quite a few theories as to why pen caps have a hole in the tip. The real reason is that many people like to chew on the pen or cap while thinking or they are bored. As you can imagine this creates a risk of swallowing the cap. The hole in the tip helps air to pass through and prevents suffocation if the cap is swallowed. Yet people die every year from accidents involving the ingestion of pen caps, even though the number is steadily declining as companies add ever-larger holes.

5. Pastels can be used as a candle in emergency situations

Have you ever been without a candle or phone with a flashlight during a power outage? Have you ever thought of using a pastel instead of a candle? Well, you already know - the pastels can burn for about 15 minutes. You just have to break off the top so the paper can line up with the wax. Then light the pastel and the paper will act as a wick while the wax burns like a traditional candle. 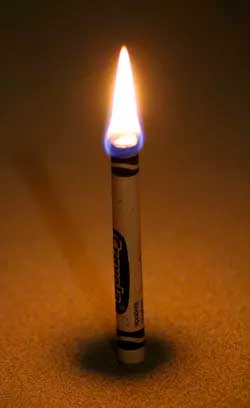 Despite the fact that text markers now come in a variety of colors – pink, green, blue, orange and what not – 85% of these marker sales go to the iconic bright yellow. The first reason is that the marked ones do not appear in the photocopy. But a bigger role is played by the fact that yellow, along with green, are in the middle of the electromagnetic spectrum, making them the most visible colors to the human eye. As a result, it can even be seen by people with red-green color blindness. 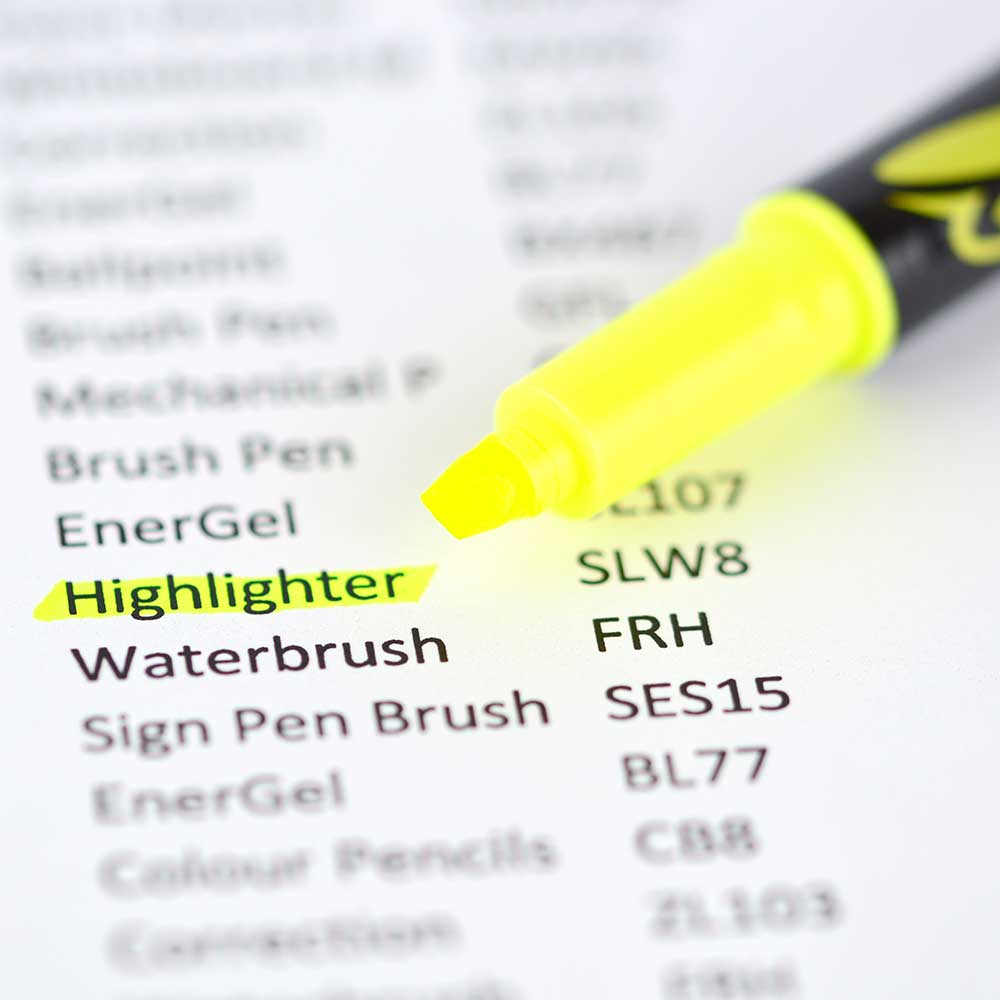 It's true: while divers have to buy special paper surfaces to take notes underwater, they can use traditional graphite pencils to write. Deleting also works.