The paper was inspired by... Wasps

In the 18th century, the use of paper increased significantly with the advent of newspapers, the first magazines, and for gift wrapping. Even the soldiers used the paper to wrap their ammunition. At that time, paper was made from rags and cloth, goods for which demand quickly outstripped supply. 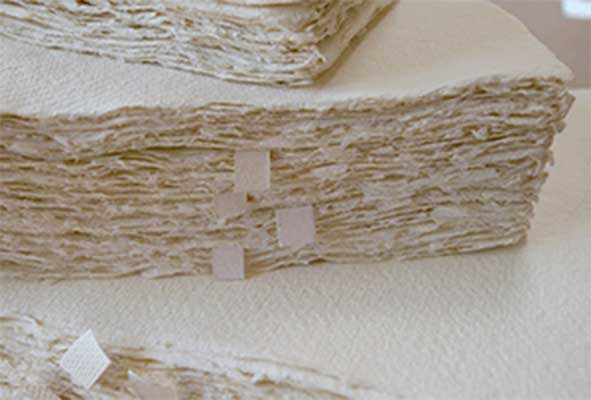 In 1719 During a walk in the forest, the French scientist René-Antoine Réaumur found a solution to this big problem.
Although he had made breakthroughs in physics, mathematics, and chemistry, Réaumur had a big problem getting his work published—there simply wasn't enough paper to get it published. In the forest, Reomur came across a wasp's nest and discovered that it was made of chewed wood pulp. 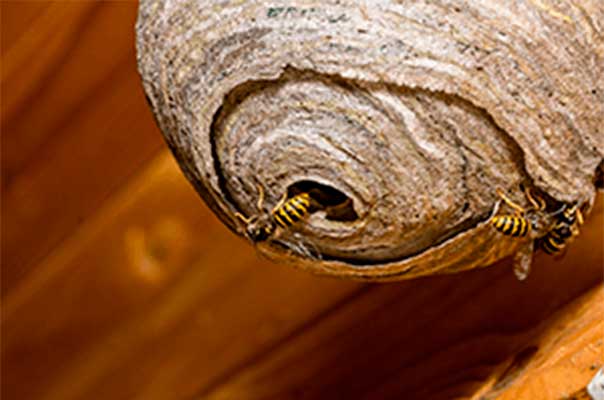 This opened his eyes to the possibilities of making paper from wood. After studying the wasps' habits, he shared, "American wasps make very fine paper, and they taught us that one can make paper from plant fibers without using rags or flax."
Reomur did not actually invent paper, but the wasps inspired him for a new and more efficient way of production. Despite this discovery, paper production did not change until the 1850s.
The first paper with added cellulose was terrible - rough and uneven. The pages of many of the books produced at that time were corroded by the chemicals contained in the paper. It was many years before man was able to perfect what wasps did long before us.
In fact, it wasn't until the late 19th century that the process of making paper from wood pulp was developed to produce the white paper we use today.

We, unlike Reomur, do not have a problem with paper. Discover all offers here.